Playing with shadows in product photography 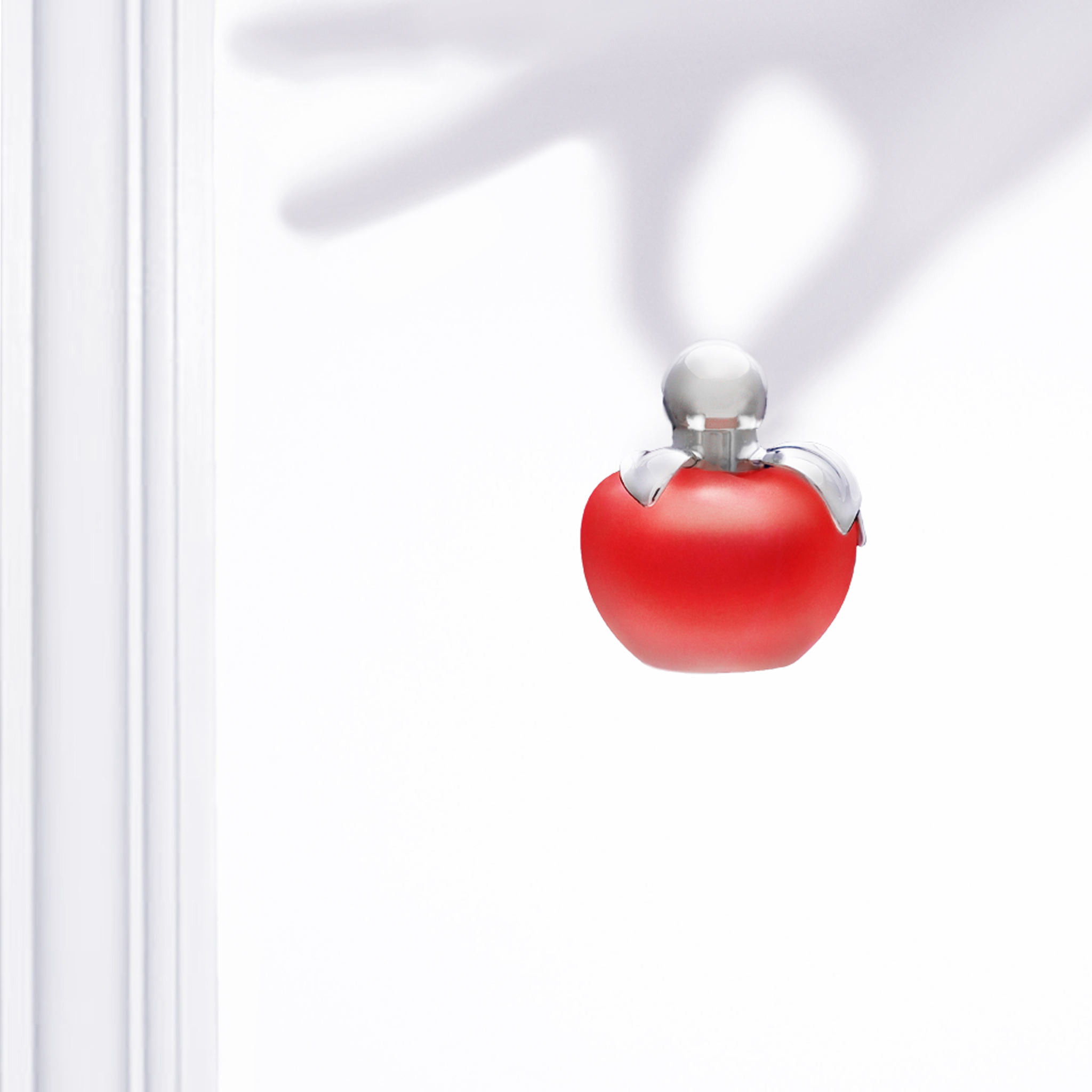 In photography, your imagination has no limit. In fact, it’s the key to producing creative images! Take this Nina Ricci ad for example that used a hand shadow holding the product creating an artistic and unique effect.

Producing defined shadows like this might not be as easy as you think. Creating the perfect shadow requires some equipment and experimentation to manipulate your light source. Luckily for us, resourceful photographer Wuri Mendonca was up for the challenge and is teaching us how to recreate this piece of advertising to achieve the perfect shadow!

To create a clean-and-crisp shadow, Wuri experimented with continuous light with different diffusion options. It took her five attempts with different lighting techniques to achieve the right shadow.

First Wuri tried creating the shadow with her continuous light with softbox and 2 diffusion panels which created a soft almost faint shadows. Removing one diffusion panel resulted a little more definition but overall the shadow was not defined enough.

Removing the diffusers produced a more defined shadow but using the softbox alone resulted in a multiplied shadow effect, as did the reflector on the light.

Finally, Wuri achieved the shadow that she wanted by putting the continuous light with no modifier. The light was placed lower than the model—her lovely daughter!—so it was easier for her to photograph the hand's shadow.

Taking photo of the bottle

The ‘crown’ of the Nina Ricci bottle is a metallic sphere that's very reflective. Because of its shape the reflection comes from all directions even from its own bottle.

To minimise the reflection, Wuri used a tent softbox to isolate the reflection on the cap coming from other lights. She positioned her camera just peeking through the opening of the softbox so the reflection present was only a part of the lens.

It took Wuri three different setups with the bottle to achieve the right photo. The white background is quite tricky to clean in Photoshop while the full dark background has some parts of the background reflected on the cap. Lastly, by placing the dark background inside the tent softbox, it's easier to select the object.

Wuri used Photoshop to create a photo composite of the shadow and bottle. For the bottle she cropped the bottle out of the raw photo and used selective editing to turn the bottle's body into red. Finally she finished the overall image by combining the photo of the bottle to the shadow. 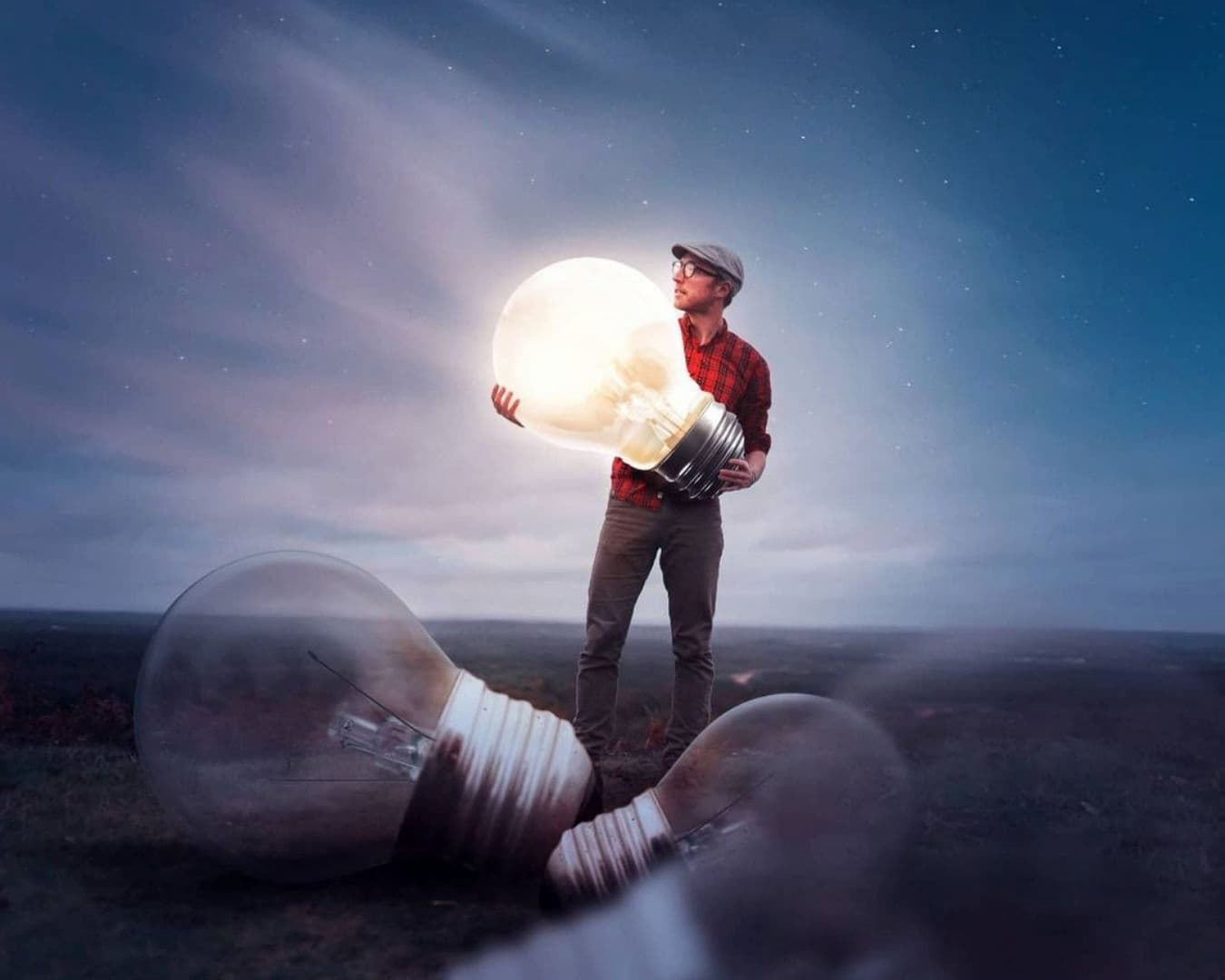 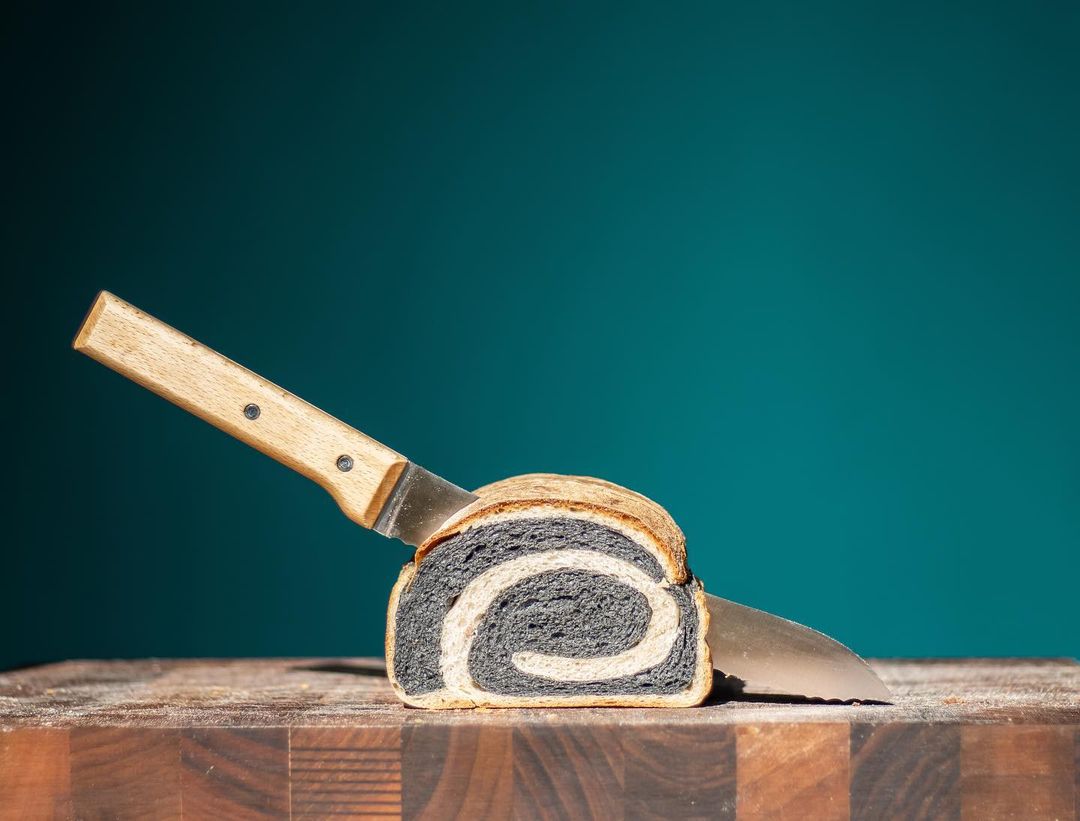 Take a closer look at how creator Lynn Clark has been inspired to express her creativity in a multitude of ways. 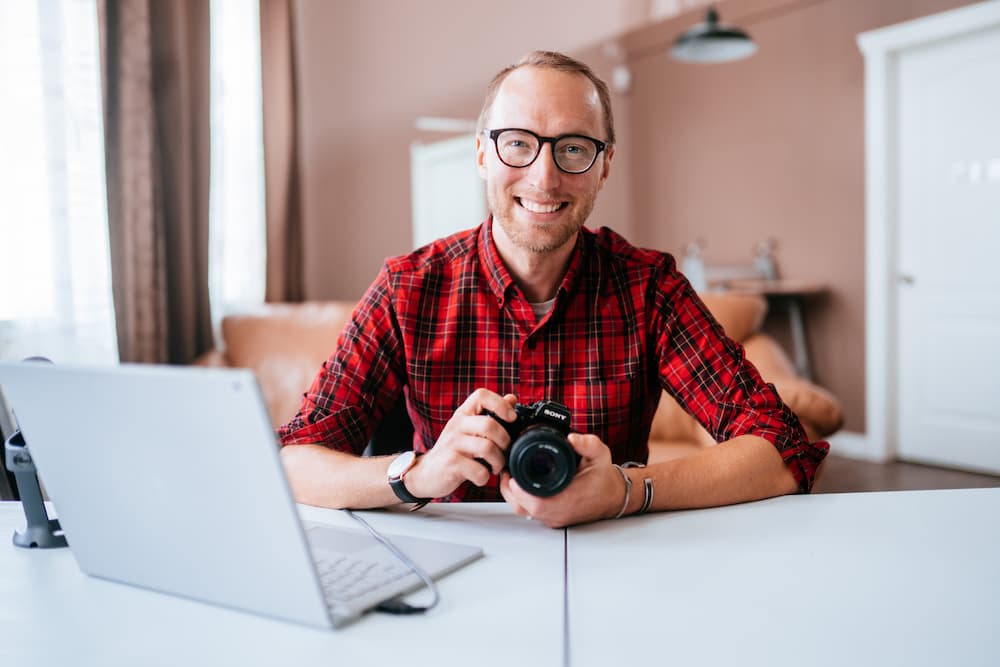 Be amazed and find out what inspires photographer, artist and visual storyteller Joel Robison with his magical artworks!