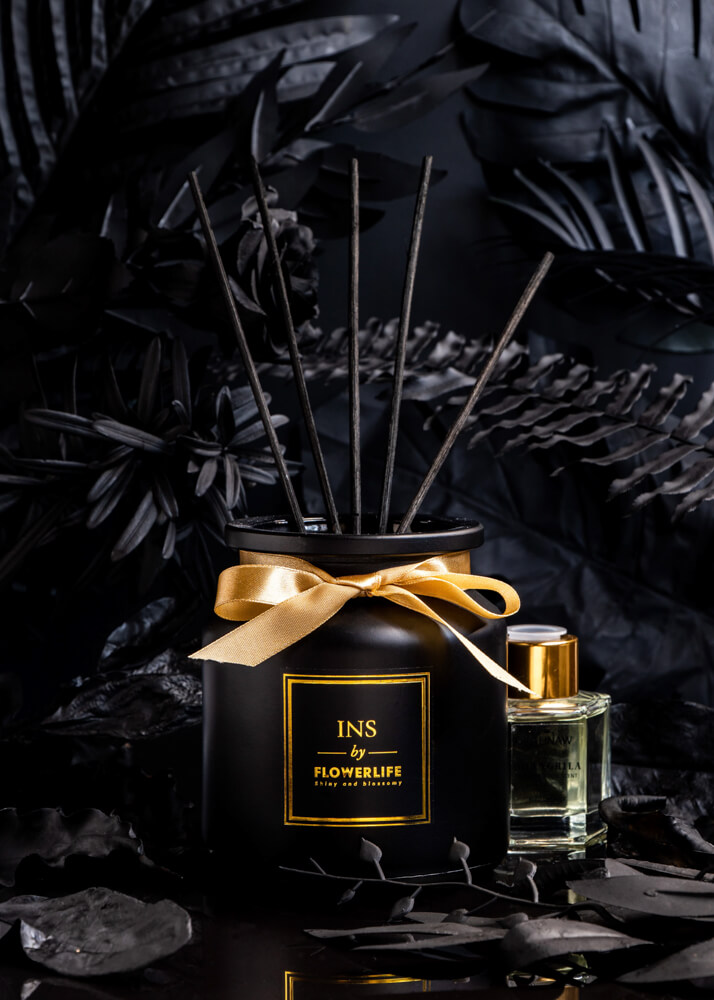 Rich, dark colours are commonly used in product photography to market luxury products. In colour psychology, black is a timeless classic that gives off the feeling of elegance and sophistication.

We were inspired by this stunning cover image from Foodography to find out exactly how challenging it was!

So how do you capture this kind of photo without melting your subject into the black background?

We challenged food and product photographer Perkin to find out and recreate this photo using his own equipment at home.

Read below to find out how he did it and have a shot at this challenge yourself!

Setting up the shoot

To prepare the studio, Perkin placed his set up beside a window to introduce natural light. A black piece of paper was used for the background and a black glass tile placed underneath to create the reflection effect. He mounted his camera on a tripod and positioned it in front of the subject.

For the props, the leaves were spray-painted black to set up the scene. Perkin used small Styrofoam boxes to make some leaves stand up and secured them with Blu Tack. Other leaves were taped directly on the backdrop.

Perkin's shot already looked beautiful straight out of the camera but to make the photo dark and moody, just a few enhancements and retouches were done using Lightroom. He played around with a few sliders and primarily adjusted the exposure, shadows, and blacks.

He also removed the dust particles found in the surface using the clone stamp tool in Photoshop for a neater and cleaner setup.

Just for fun we added the Foodography logo to see how they compare side by side. We think Perkin did a great job, don't you? 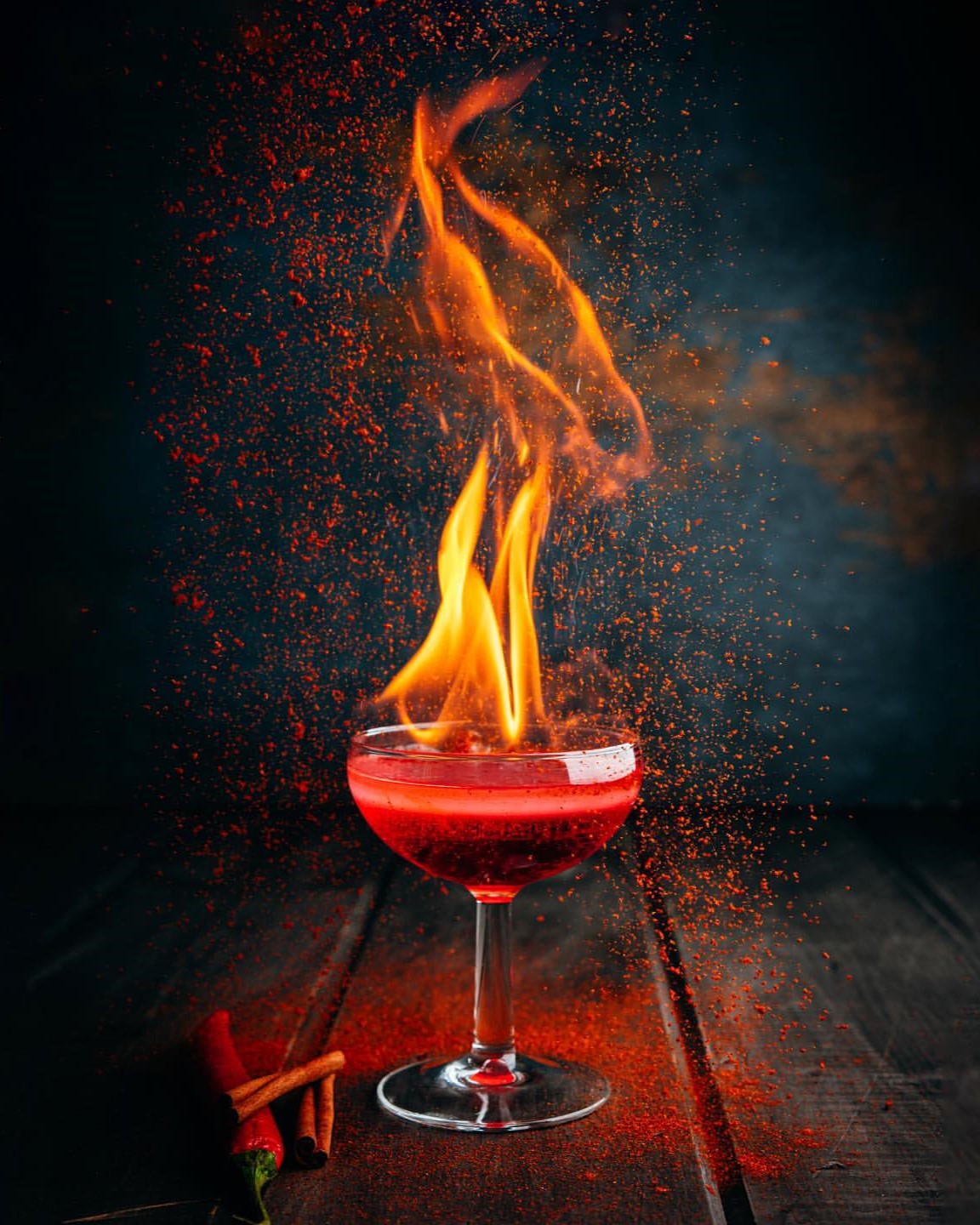 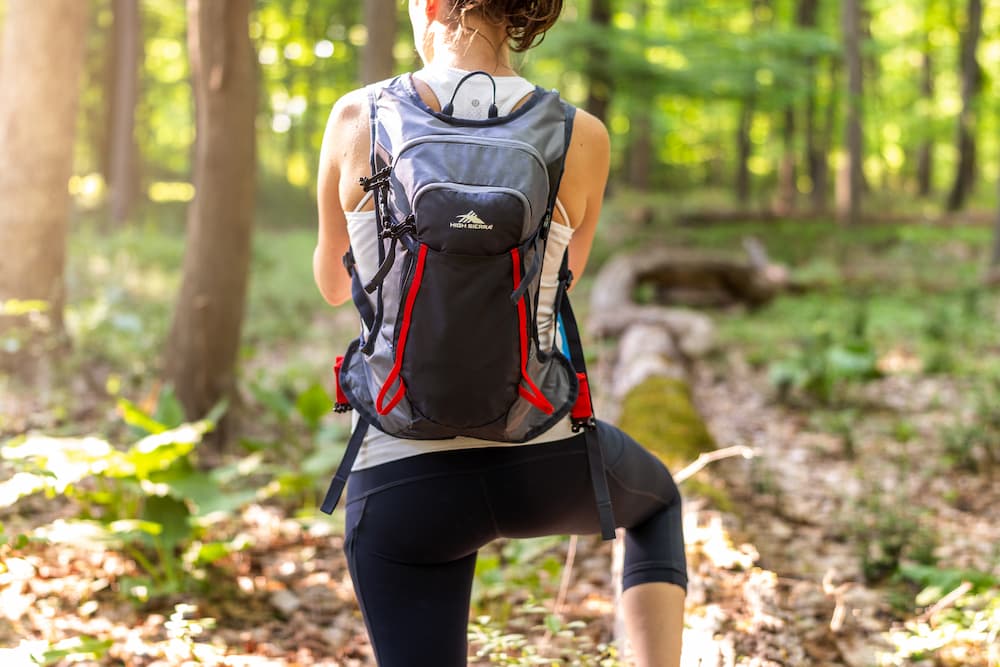 Alexandra's visual storytelling will transport you on a journey of wanderlust 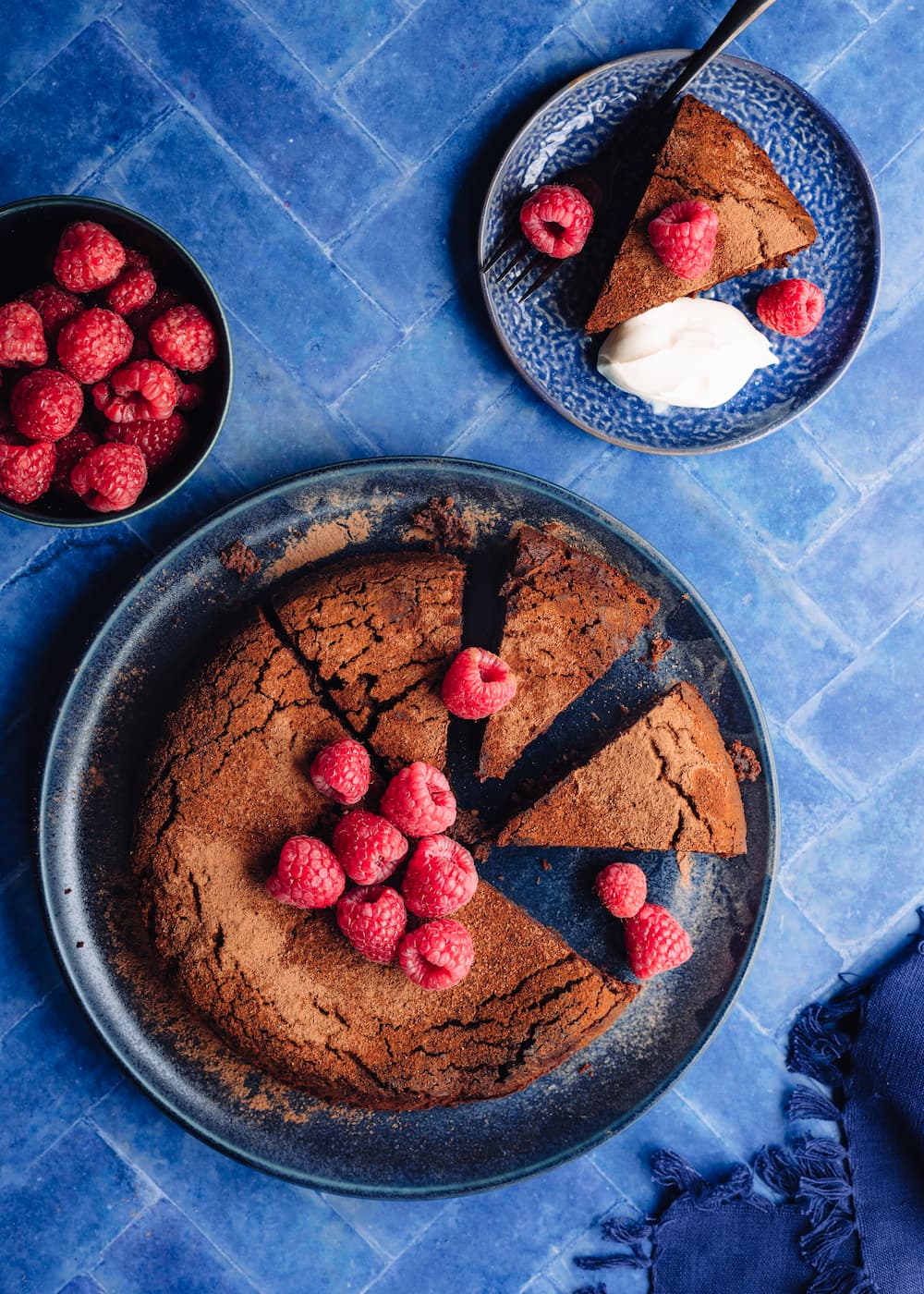 London based food and product photographer Anna Janecka shares her secret and tips behind her deliciously good content.